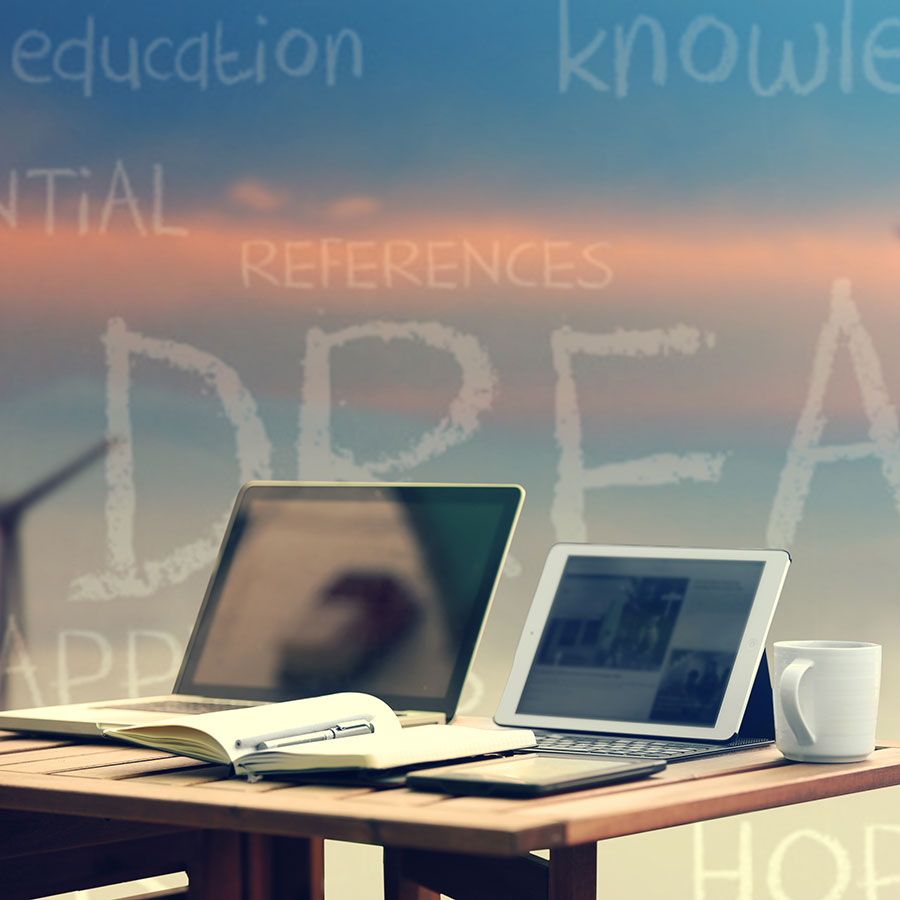 Stevie Paschall became homeless on 1/1/2008. Here is his story. “The home where I was renting a room was foreclosed on by the bank. By 4/1/2008, I had lost my job. I was staying in the South Bay area of San Diego sleeping in parks and not sure where my next meal would come from. Then I discovered Father Joe’s Villages. They served free lunches. So, I would walk from Imperial Beach to 15th Street and Imperial two times a week for a meal. By 9/4/2008, I was on a waiting list and then was living in their program. At least I was out of the elements and had a place to stay with food to eat. In 2010, I was given the opportunity to enroll in the REstart Program. I interned at the Promenade at Rio Vista in Mission Valley. After the internship was over, I was hired by Sares-Regis to work at the Promenade. I worked there for six years until I retired.

In 2016, I was given the opportunity to attend an IREM International Conference in San Diego. Jackie Diaz and I spoke about the REstart Program in front of the entire group at this conference (about 750 people). We were given a standing ovation. It was an incredible experience!”

Stevie Paschall is so proud to be part of the REstart experience. This is an organization of outstanding individuals and leaders. He appreciates still being associated with the REstart Program and being able to help the new students.